Find this article at:
go.ncsu.edu/readext?702154
— Written By Lina Quesada-Ocampo

Cucumber downy mildew, caused by the oomycete pathogen Pseudoperonospora cubensis, has been found in a commercial cucumber field in Johnston County. The first report in North Carolina was made on June 8 of 2020 on a related post with management information. 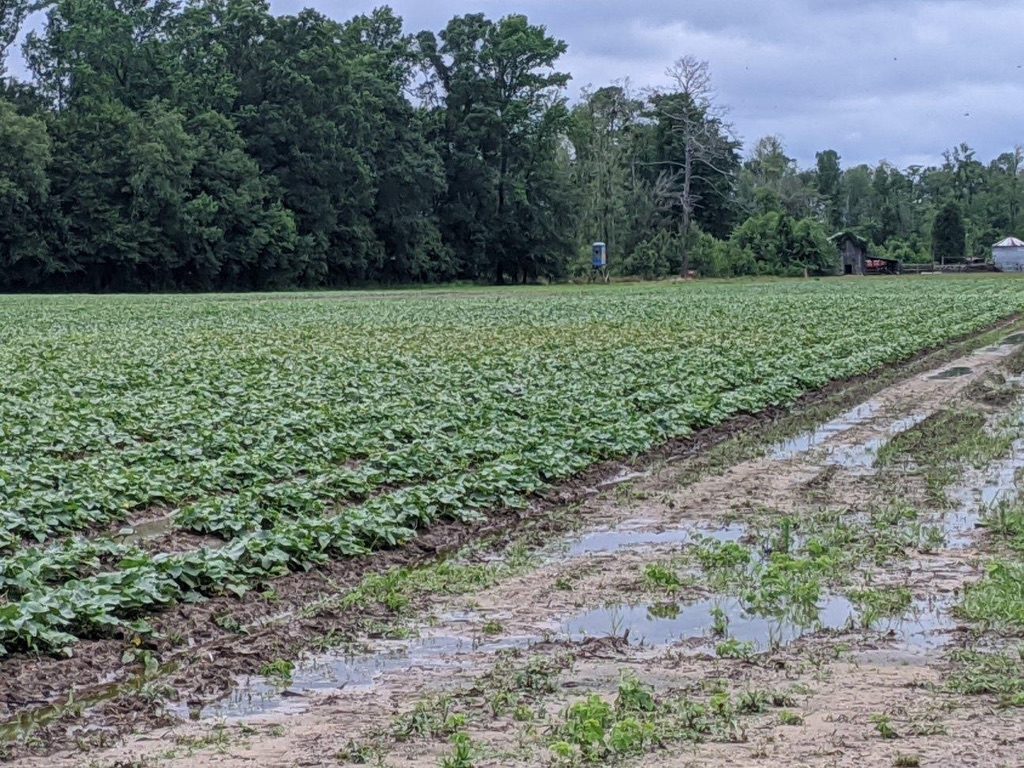 Approximately 25% of the field was infected at 40% disease severity. The recent rains in the state create favorable conditions for the pathogen and we expect more fields to become infected as the weather continues to be wet and cool. It is important that all cucurbit growers actively scout their fields for downy mildew and contact their local extension agent if they need help with diagnostics via the Plant Disease and Insect Clinic, management options listed in our disease factsheet, and reporting to the Cucurbit Downy Mildew ipmPIPE. 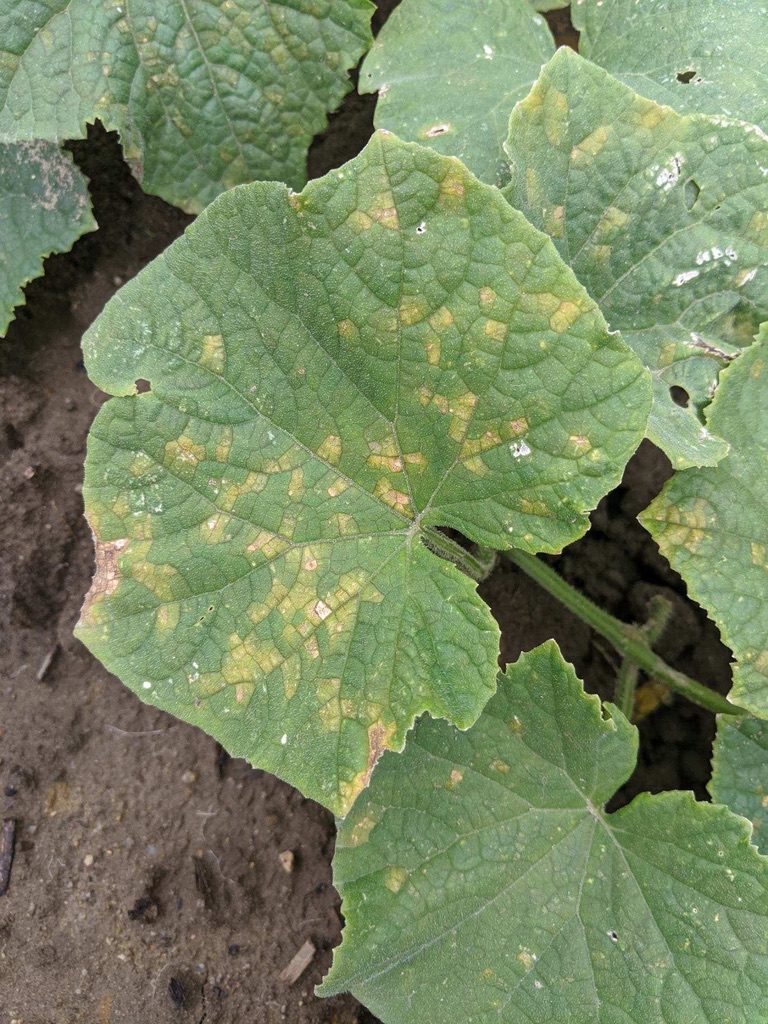 Figure 2. Angular, yellow lesions on topside of the leaves that are bound by leaf veins (Brandon Parker, NC State Extension).

Now that cucumber downy mildew has been reported in the state, cucumber and cantaloupe growers should be applying fungicides effective for P. cubensis clade 2 isolates that can be found in our disease factsheet.

Squash, watermelon, and pumpkin growers can initiate preventive sprays for P. cubensis clade 1 isolates as described in our disease factsheet, however, cucurbit downy mildew caused by clade 1 isolates has not been yet reported in North Carolina.